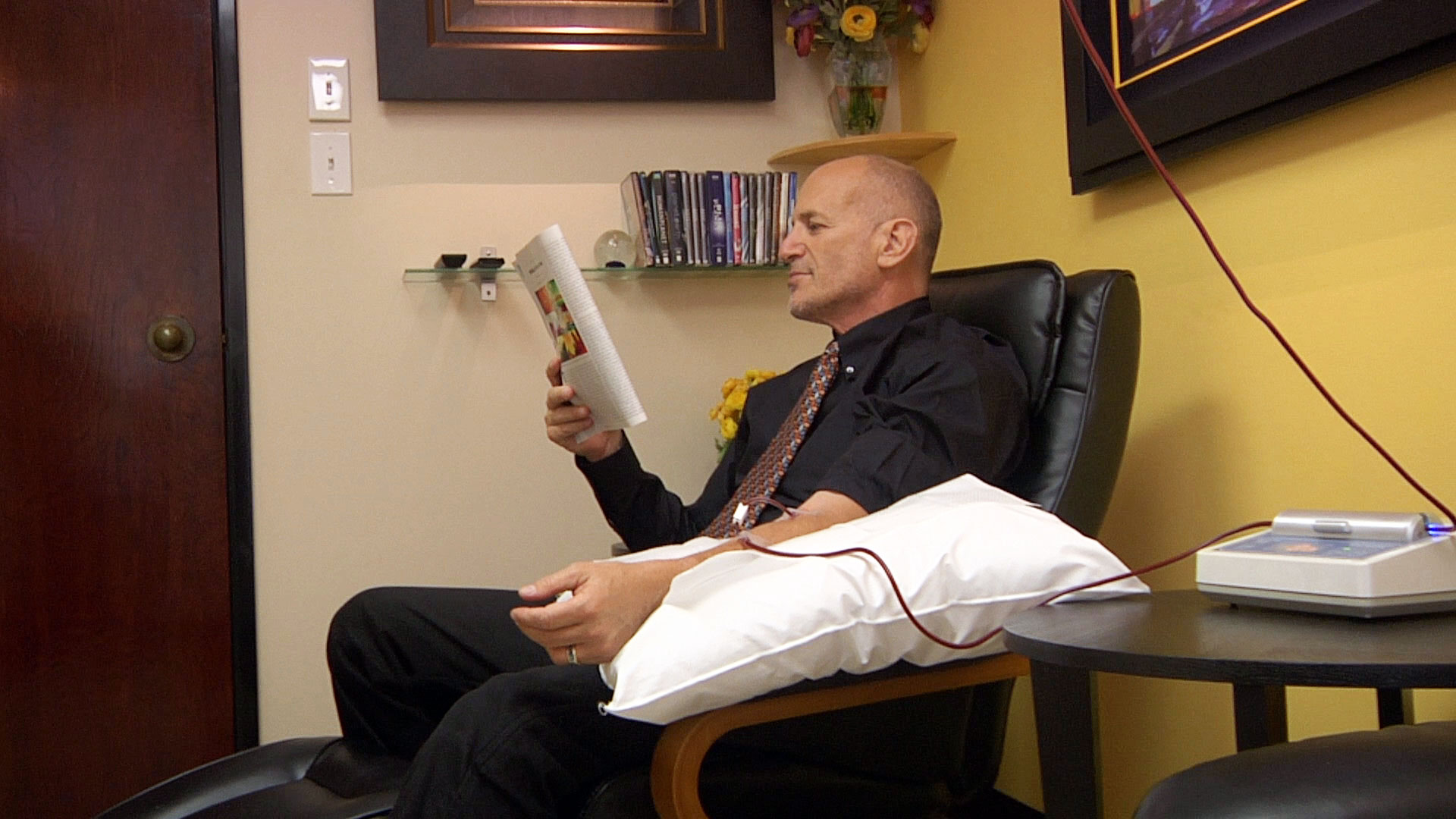 Intravenous (IV) therapy is used frequently in a healthcare setting. It is the fastest, most effective way to provide the necessary fluids and medications to a patient. It also ensures that 100% of the medication is received by the patient and that there is no waste during digestion. Not only can this process save lives, but it is also the most predictable method.

In the medical field, IV therapy is used for a lot of reasons. It has proven to effective in providing a number of life-sustaining, vital substances. When a patient is dehydrated, fluids can be quickly provided to the patient. This is the go-to method of rehydrating patients who are unable to keep down liquids.

IV therapy is used in situations where vitamins and minerals are needed on a regular basis. This method can be used in preventative medicine, improve the immune system, fight stress and anxiety, and improve overall health. It can also be used in sports medicine to increase energy.

The History of Intravenous Therapy

The history of IV therapy began in 1831, even though it was known possible in the 1600s that substances could be injected directly into the vein. However, since doctors were unable to test the viability and safety of substances that were injected, it was rarely performed. In 1831 Dr. Thomas Latta performed studies on the possibility of providing fluids to patients through IV methods. His goal was to fight against a cholera epidemic. In the 1950s the current process used today was developed and was referred to as an IV drip. Over time, the technique became more routine over time. IV methods have improved dramatically and have become extremely safe as long as they were performed right. However, the possibility of human error left a lot to be desired. Medication errors caused by poor judgment rushed math in a medical emergency, and traumatic situations, the Smart IV Pump was developed.

Why Computerized IV Pumps Were Developed

Intravenous therapy is a valuable tool in the medical field. However, it can easily become difficult to manage in emergency situtations, and people around the IV if a manual delivery method is used. These difficulties lead to medication errors, which can be dangerous to a patient’s health and can cause serious complications. However, with the addition of computerized IV pumps, these medication errors are greatly reduced.

Computerized IV pumps also allow for managing medication stock in medical facilities. It improves accountability and allows for better medication tracking. It also allows for a more accurate patient record and billing process. IV therapy is one of the cornerstones of emergency medicine, and has proven itself to be irreplaceable. Understanding the history and development of the IV therapy process can help provide a better understanding of why it is used, and why it is used so frequently in medicine.

Have you ever asked yourself what is acim ? This new site is an oracle of Awakening! Sign up now for easy access to the deepest David Hoffmeister's ACIM teachings audio. Golden nuggets of enlightenment ensure a sparkling result for every search.